Russian tactical missile PTRC “Iskander” was impossible to destroy any one of the available means of air or missile defense in the world due to the maneuvering of the rocket, in the case of guidance of air defense/missile defense of the enemy, which was shown the relevant footage. 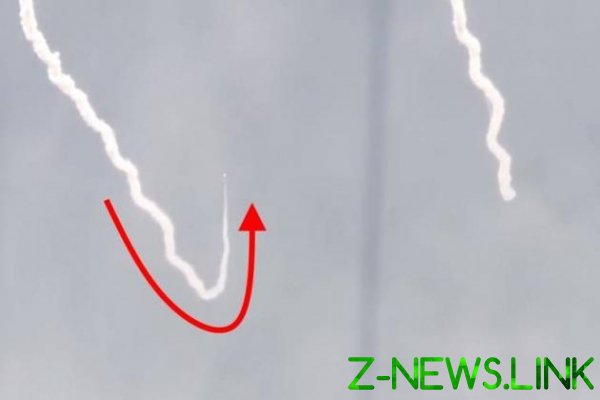 In the video footage released by the Ministry of defence of the Russian Federation, one can see that after targeting and missile launch, the latter not only does not behave “logically”, but shoots up dramatically to respond to such a maneuver is unlikely at least one air defense system that experts and associated with “self-defense” tactical missiles.

“We are talking about the tremendous overload, and with the speed of a missile, the likelihood that it will be intercepted by at least one of the existing air defense systems, practically zero. It is obvious that the demonstration of these capabilities is aimed as a warning to NATO that in case of a new escalation, the Russian “Iskander” will appear right on the border of the Alliance, and in this case NATO starts the real problems,” – said the expert.

Previously it became known that the Russian tactical missiles PTRC “Iskander” has a high maneuverability, however, of such opportunities, the specialists did not know that, by the way, almost certainly is not the only secret Russian weapons.