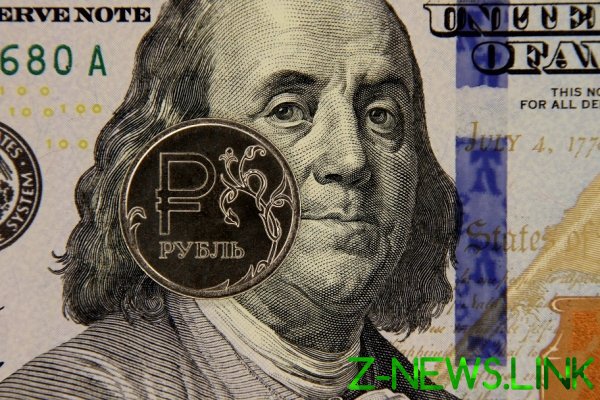 Oil prices, stock indices in the US and the ruble on the Moscow stock exchange sank at the evening auction on Thursday.

A statement by the head of the Federal reserve Bank of new York by John Williams, which excluded the transition of the fed to “control performance” of us bonds, provoked the strengthening of the dollar in the Forex market and sales in most markets.

In an interview with Yahoo News Williams, who heads the most influential of the reserve banks in the structure of the fed, said the U.S. economy remains in “deep hole”, although confidence in the markets “recovered”, and business can borrow from private investors without relying on infusions of the Federal reserve.

However, the idea to increase the incentives to go to control over the yield of treasuries, buying an unlimited amount of securities so that their price does not fall below the reserve level, Williams reacted coolly.

This is a “potential tool”, but to resort to him no neobhodimosti, while other mechanisms of interaction with the market, he said.

Although Williams stressed that the fed has no plans to curtail the program of the cash infusion, which its balance sheet has grown by $ 3 trillion, and thinks about raising rates, the market interpreted his comments as an excuse to buy the dollar.

Friday’s trend reversal to the weakening of the ruble should not wait: “if positive on external sites courses to fall back 30-40 cents down, but not more,” says the analyst of “freedom Finance” Valery Yemelyanov. “The prevailing scenario is a sideways movement or weak currencies. The dollar can remain above the 71.5, the Euro will tend to trading above 81,5,” he adds.

By early autumn the dollar will rise to 75 rubles, predicts the analyst of Raiffeisenbank Denis Poryvai: the ruble will push the growth of imports, the outflow of capital after payment of dividends and the decline in sales of foreign currency by the Central Bank.