The results 21.4: Triumph Zelensky, a terrorist attack in Sri Lanka 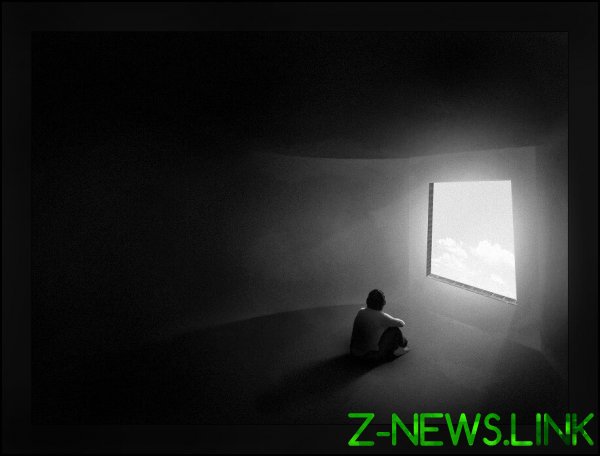 Vladimir Zelensky won the elections of the President of Ukraine; Sri Lanka staged a bloody Easter. Корреспондент.net presents the main events of yesterday.

European Union can suspend the visa-free regime in case of violation of Ukraine’s obligations to combat organized crime, illegal migration and destruction of the anti-corruption infrastructure. This was told Deputy Prime Minister for European and Euro-Atlantic integration of Ukraine Ivanna klympush-Tsintsadze.

In Ukraine held the second round of presidential elections. CEC processed almost 76% of the protocols. For Zelensky voted 73,06% of Ukrainians. Current President Petro Poroshenko is on the second place, voted for 24.6% of citizens.

2.33 percent of ballots declared invalid. Voter turnout in the second round of presidential elections amounted to 62,07%.

World leaders have already started to congratulate Zelensky’s victory in the elections. In particular, the President of the United States Donald trump congratulated the showman with the victory and called the voting peaceful and democratic.

In celebration of the Catholic Easter in Sri Lanka, in hotels and churches were rocked by eight explosions. According to the latest data, the victims of bloody attacks claimed 262 people, over 450 were injured.

The Minister of defence of Sri Lanka Ruwan Wijewardene said that the perpetrators of terrorist attacks have been mounted and will soon be taken into custody.

Poroshenko has admitted defeat in the elections

The current President of Ukraine Petro Poroshenko acknowledged electoral defeat and congratulated his rival Vladimir Zelensky. “Next month I will leave the presidency, as decided by the majority of Ukrainians, and I take this decision,” he said, calling on citizens of Ukraine”never give up”.

Zelensky after the victory appealed to Ukrainians

The leader of the presidential race Vladimir Zelensky after the end of voting in the second round of elections appealed to Ukrainians. The showman thanked for the support of his family, team, colleagues and all Ukrainians.

We did it together!..I promise I will never fail you. And finally: while I’m not officially President, I can say as a citizen of Ukraine to all countries of the former Soviet Union: look at us. Everything is possible,” said Zelensky.

Ukrainian ships can easily pass from the Black to the Azov sea through the Kerch Strait, observing safety standards. This was stated by Russian foreign Minister Sergei Lavrov.

“As we have said repeatedly, the fact that there is no problem for the passage of the Ukrainian military ships from the Black sea to their ports in the Azov sea. The only condition is that you need to follow the rules of safety of navigation in the Kerch Strait,” he said.