The resourceful British helped the police catch the robber 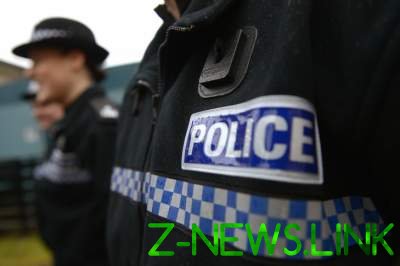 The girl tripped the guy up.

In the British Hartford passerby helped to catch the culprit, stopping his bandwagon.

The incident occurred a few days before Christmas. 28-year-old Kelly Boll was returning home when he saw police chase the young man. Without thinking, she put the boy tripped, he stumbled and fell, after which he was caught by the police.

It turned out that the fugitive was 23-year-old Aaron Cadman, who was convicted of possession of cocaine, robbery, attacks on the police and antisocial behaviour.

Boll admitted that he hurt his leg.