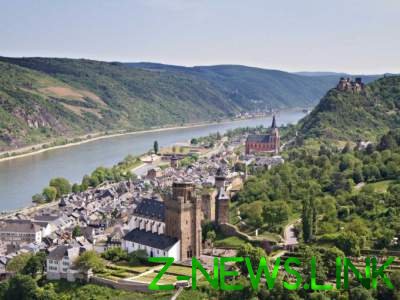 For those who want to escape the crowded European resorts, there are some not so popular tourist destination.

Questions and answers Quora made the list of the best places in Europe which remain unclaimed by tourists. It is these hidden gems that we have included in this list. 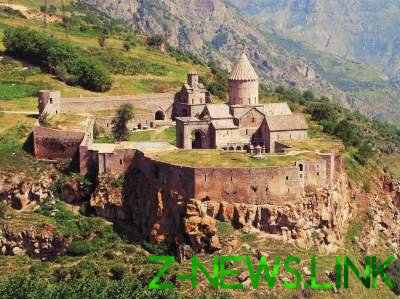 Near the Tatev village is the ancient Tatev monastery, built in the 9th century on a basalt plateau. Despite its age, the monastery is very well-groomed. 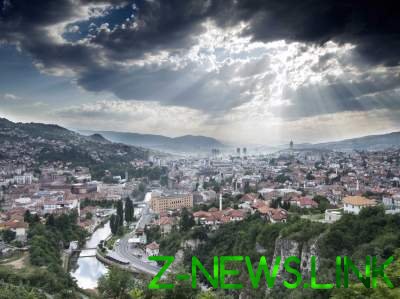 Sarajevo — a city surrounded by Olympic mountains and rich in history (there was shot and killed Franz Ferdinand, which marked the beginning of the First world). A mixture of East and West and the strong influence of the Ottoman Empire, the city offers the tourist cathedrals, mosques and museums. 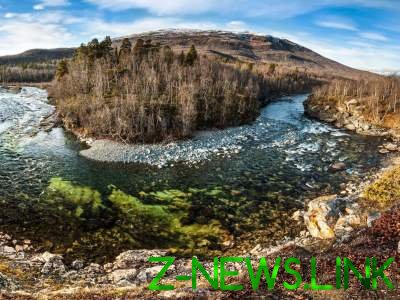 Located in Northern Sweden, Kungsleden is a mandatory place for tourists. A Hiking trail with a length of 450 kilometres of runs between Abisko and Hemavan and passes through one of Europe’s largest desert areas. 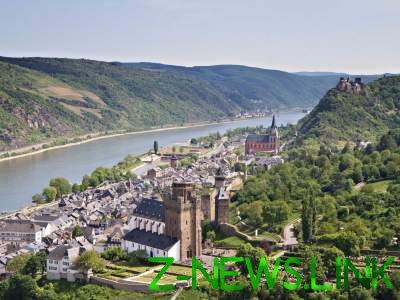 The small town of Bacharach, located in Germany, ideal for walking along the streets, which are rife with colorful houses, beautiful castles and churches. 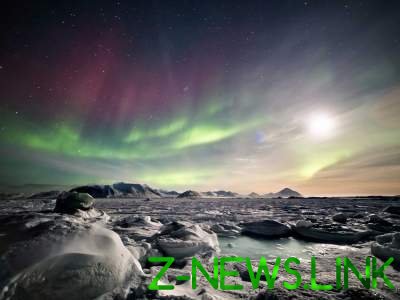 Seeding in the Arctic ocean between Norway and the North pole, Svalbard is an archipelago, which you’ll want to see. It is a vast, serene space of the Arctic nature, so don’t forget winter gear, and don’t be surprised if you encounter polar bears. If you are lucky, you can see the Northern lights. 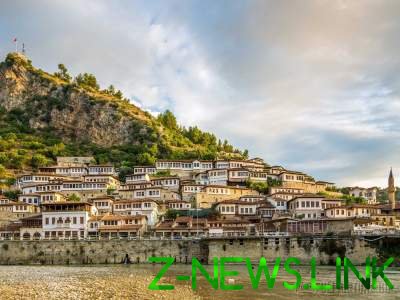 The city of Berat in Albania has a citadel and the Byzantine Church, which belong to the 13th century. The old town of Berat (district Mangalam) is also included in the world heritage list of UNESCO.