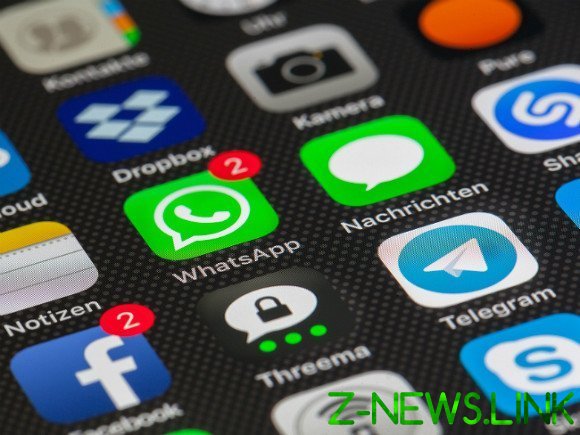 Press Secretary of the Murmansk shipyard No. 10 (part of United shipbuilding Corporation, USC) has named journalists of the local edition of “Superpost” “creatures pentecosta”.

As reported by “the Media”, the press Secretary of the plant in the Polar Olga Popova it sharply commented the publication in “Vkontakte” on the fine from the state Inspectorate in respect of a Director of the company Evgeny Zudin for non-payment of workers salaries. The says that Zudin was fined 10 thousand rubles for the debt on a salary of 16 million rubles.

Press Secretary, called the publication “infomoney” you love to sponsor “Western friends”. “Fried nevestushka hapnul and forward the rating of its “infopomoyki” lift. These men of “democracy” and freedom of speech very much like to sponsor our “Western” friends. <…> The more problems, the more alive SP. Do you hear how the ratings: there’s an accident, there’s stabbing, there is corruption!!!” — said Popov.