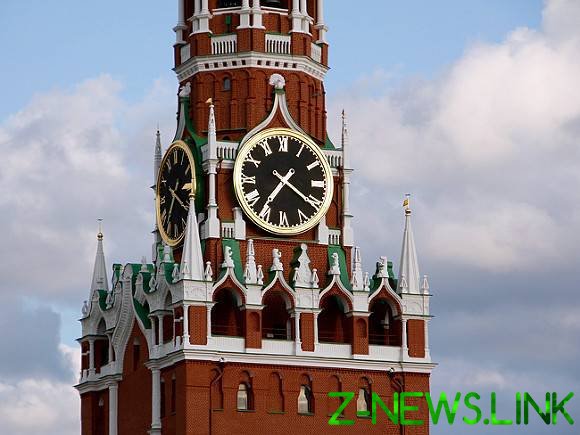 The election campaign in the regions is coming to an end. Then as they go, says a lot about the situation in the country as a whole. Evident, for example, the enthusiasm with which the local administration to shoot now alternative candidates. Clearly, when in the Arkhangelsk do not allow Yabloko’s candidate from Chiesa with sistemdeki in the country is not accepted to stand on ceremony. But too often, the commissions cut of the Communists or prilepina with necessary. The day before yesterday, for example, the latest in Voronezh demolished not only partspisok, but also all mandate in full force. The Communists are unable to register their candidates much in the five regions of the 18, where in September will be held gubernatorial elections.

It is obvious that from the point of view of long-term strategy of this aggressive sequestration to the authorities profitable. In the eyes of half the population, its electoral system is completely discredited, but the other half in one way or another she still trusts. If the regions continue to operate in the same spirit, then literally a year later the loyal half will turn into a third, and a year will disappear. People finally understand that elections in modern Russia — is a fiction. This view is the best gift of the radical opposition — and right on the eve of the fateful 2024.

In addition, we must understand that the denial of the right to nominate candidates reduces to the system of parties, the value of membership in this system. The result of numerous abuses of municipal filter will be the inevitable radicalization of disgruntled governors of the party members. It’s the last thing the regime in the upcoming Duma elections and a growing protest.

When the Kremlin began to shift responsibility for the situation with coronavirus on the Governor, I have said several times that, together with responsibility will sail and power. The right to make decisions about survival strategies in a pandemic will inevitably acquire a political dimension. That is what happened. Coronavirus federalization is in full swing. Solving their tactical problems, the regional administration spit on the regime’s strategic interests and do what they think is right — get even from a system — approved by Kremlin rivals.

Of course, I’m not saying that the governors already have begun to send the President’s administration. It’s just that in the current conditions has lost the willingness to push through the decisions it considers appropriate. Quirky regionals this aggressive use. According to the “Kommersant” that in Voronezh position nechaevskiy party was strongest and it was here she hoped to overcome the threshold in order to obtain the right to nominate its list in the Duma elections next year without having to collect signatures. The Voronezh administration, however, does not care at all. She has her own interests, and any who though something is able, it is a hindrance. The same applies to the Communist party. Its candidates hacked exactly where they could create the governors at least some of the problem.

This is the new political reality. If earlier Russian politics functioned in terms of a rigid vertical of power, it is now in parallel with the latter arose and spreading a state of administrative chaos. It is to the latter the political players and get used to it. This is the environment in which they will flounder in the coming years.