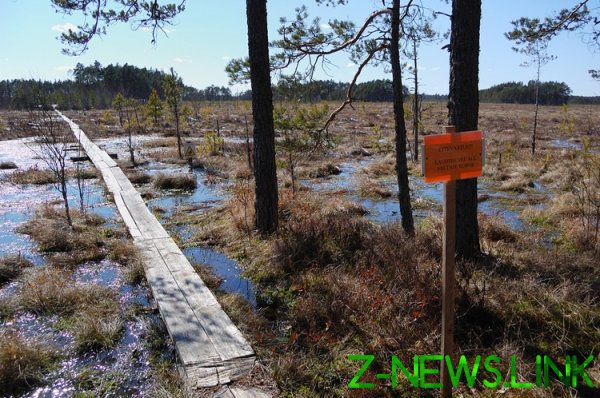 Arrest Furgala makes no sense to analyze in the context of possible changes in policy of the Kremlin. This is a routine procedure of Stripping surviving in the regions in order to eliminate bugs in the administration system and centralization of power.

This case seems logical to consider in conjunction with the bill on the punishment of incitement to alienation of Russia and the actions leading to this alienation.

The regime is trying to strengthen the bridges in the swamp.

Begins the second phase of political mutations — formation of management of the cocoon and the further alienation of the power groups from the “soil”.

Recall that the first phase is the discursive unresponsiveness, which led to the desacralization of Putin’s image and forced him to take the risk of personal, simulation of soft-despotism. The lags and unresponsiveness in the ideological subsystems of state propaganda frightened the part of the Kremlin policemanager, who decided to “release the Kraken”, that is, to simulate the threat of capture of the agenda of the power groups in the media field. In this way, these managers tend to distract the audience from the topic of the ideological poverty of Putinism (in the background of the legal possibilities for Putin to remain in power until the end of life) and create the hype over fake military dictatorship in Russia.