The rating of the most safe cities in the world 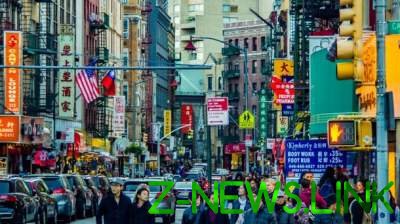 The Japanese capital ahead of Singapore and Toronto.

Research company The Economist Intelligence Unit compiled a ranking of the safest cities in the world. In total, we analyzed 60 major cities on 49 criteria, including personal and digital security, health security infrastructure. The Russian capital takes the 41st place with 63,99 points out of a possible 100. And the leader of the rating and the safest city in the world recognized Tokyo. The capital of Japan received the highest rating – 89,80 points, becoming the best city in the category of digital security, as well as occupying the second position on health and fourth in the category “personal safety”.