This week began with the terrible news from the USA: lone gunman staged a massacre during the country music festival in Las Vegas. Naturally, the creators of the series “the Punisher” did not want their hero or anti-hero, Frank castle, an adherent of the courts Lynch, associated with the aforementioned psycho. That show nothing in common with the described events, the company , Marvel and Netflix released a statement in which he said that “the Punisher” will not be presented at New York Comic Con, as it was planned earlier:

We are completely broken and saddened by a senseless act of violence in Las Vegas, committed this week. We carefully thought about everything and came to the conclusion that the presence of “the Punisher” in the Convention would be inappropriate. Our thoughts are with the victims and those who have been affected by this terrible tragedy.

It is assumed that in the framework of the presentation at NYCC would be announced premiere date of Netflix, and it is likely that it will now be delayed until late autumn. But that being said, not exactly.

The main role in the show takes John Bernthal. And one way or another, but Frank castle is ready for disassembly. 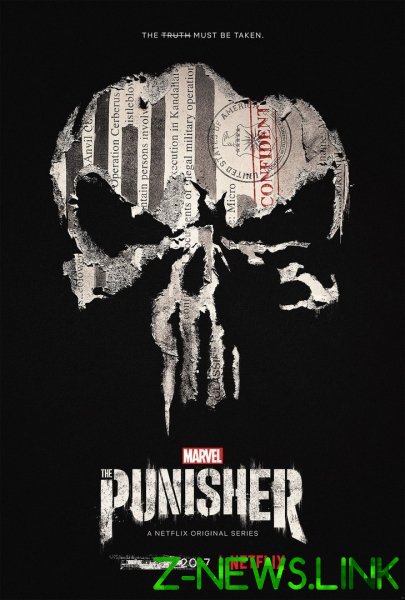