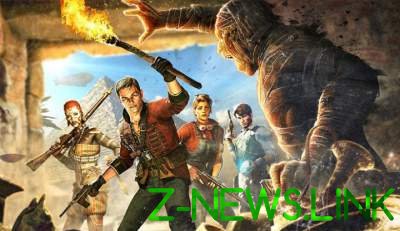 Output Strange Brigade will be held August 28 in versions for PlayStation 4, Xbox One and PC.

Output Strange Brigade will be held August 28 in versions for PlayStation 4, Xbox One and PC. Heroes of the game have to go on a research expedition to the furthest reaches of the British Empire of the 1930-ies. During their travels they will face many dangers, including walking mummies, zombies and other creatures summoned from the dead by the Egyptian witch. As for the characters themselves, each of them will be unique weapons and supernatural abilities.