Home / business / The published map of OOS as of 5 may

The published map of OOS as of 5 may 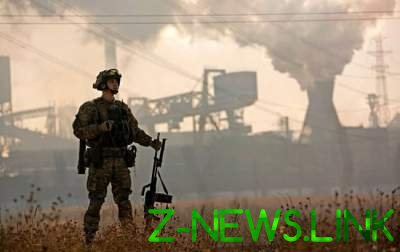 Losses in the ranks of the joint forces there.

Reportedly, as of 12:00 there was no recorded use by militants with mortars or artillery during the shelling of the Ukrainian positions.

So, the enemy with grenade launchers, weapons infantry fighting vehicles and small arms fired at positions of the units of the combined forces near the village of novooleksandrivka and Kalinovo-Borisovata on Lugansk the direction.

In Donetsk direction the enemy from small arms fired at positions of the OOS near Lebedinsky.

It is noted that as of now the losses among the military of the United forces is not fixed. 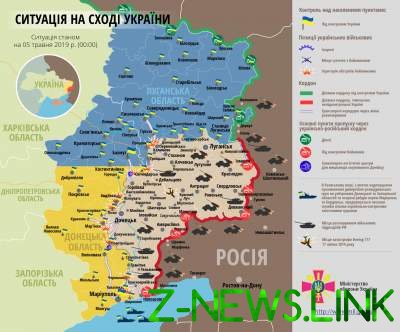