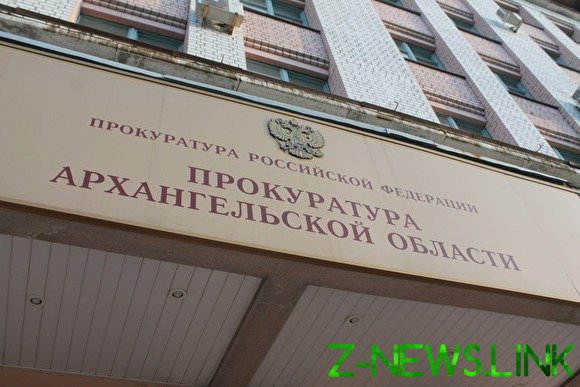 The Prosecutor’s office of the Arkhangelsk region was threatened criminal responsibility the organizers of the music festival “Nashestvie”, 15-18 August are planned at the station Sees. As stated in the press release of the Supervisory authority, the festival organizers were not informed about the conduct of the government or the local authorities, so the festival is “inconsistent with a public event”.

The two organizers of the festival announced warning about “the inadmissibility of violation of the law,” said the Prosecutor. According to authorities, the organizers explained that for the organization and holding of unauthorized events are subject to administrative liability under article 20.2 of the administrative code, and the people who had already been brought under this article, may incur criminal responsibility under article 212.1 of the criminal code (“the Repeated violation of the established procedure of organizing or holding assemblies, rallies, demonstrations, marches or picketing”).

Apparently, environmental activists reacted to the warning of the Prosecutor’s office with irony. “With 15-18 Aug peaceful music kopriklaani “Nashestvie” in a forest at the station Sees the warning of the Prosecutor’s office of the Arkhangelsk region canceled! These days at the station Sees — meeting friends on a musical get-togethers. We sing songs, read poetry, drink delicious tea fire”, — stated in the message to the public “seaboard — not a dump!,” the social network “Vkontakte”.

As previously reported by the publication 29.Ru to participate in the event, said the group “Arkady Kots” and “Strings and Sounds” from Moscow, “moondog” from St. Petersburg, “the Grandfather of Archimedes” and MS Warm from Ivanovo, two groups from Syktyvkar — “Own Company” and “one iota”, and the vocalist of group “Slot” Darius Stavrovich and the leader of the group “7 race” Alexander Rustic.

We will remind, this year near the station Sees activists broke camp and announced an indefinite protest because of the construction of the landfill. There have been a series of clashes between opponents of the landfill and security forces. As a result, many environmental activists were injured. There were those who went on hunger strike. At numerous meetings with local residents demanded the resignation of the Arkhangelsk Governor Igor Orlov, the referendum on the construction of the landfill and adoption of a law prohibiting the importation of garbage from other regions.

June 15 construction work on Cheese was suspended. Authorities said that ahead of the passage of the state ecological expertise. The cost of the landfill, where they plan to keep the capital’s household waste is estimated in 10,5 billion rubles. It is expected that the area of the landfill will exceed 5 hectares. Judging by the latest reports of activists who work at the plant gradually resume. August 6 happened two clashes of activists with the guards of the future of the landfill and the police. 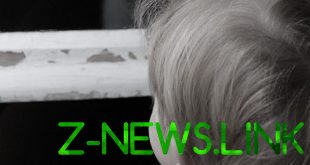 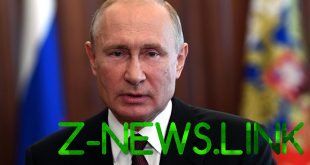 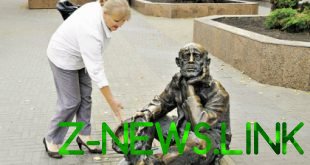