Home / Society / The Prosecutor, nazerali for the FSB, buried the corpse of his wife at his dacha 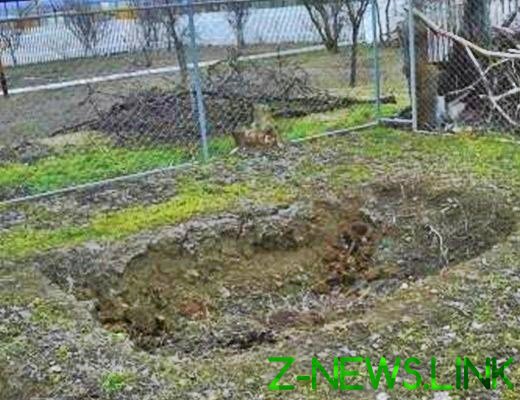 In the country the Russian Prosecutor found the buried corpse of his wife.

In North Ossetia, the police found the body of a woman in the suburban area of former Prosecutor Igor Cheldiev. About it reports the edition Baza.

According to preliminary information, the body belongs to his civil wife, who disappeared more than a month ago. 45-year-old woman disappeared from home after her sister went to the police. The first search proved fruitless.

Operatives of the interior Ministry of North Ossetia came to Cheldiev home and noticed something that stands out of the landscape mound on the site. The former Prosecutor became nervous and admitted that there is a buried body of his girlfriend. According to Cheldiev, the woman died accidentally falling and hitting his head. On the body have actually found a skull injury.

Senior Prosecutor Igor Cheldiev answered, in particular, and for overseeing the actions of the local FSB.