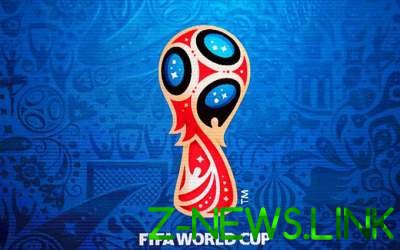 The international football Federation (FIFA) announced an increase in the prize Fund of the championship.

In the summer of 2018 the 32 best national teams in the world will compete for $ 400 million. In comparison with 2014 the prize Fund of the Championship increased by 12%.

The increase in the prize Fund of the championship was approved by the Board FIFA at today’s meeting in Kolkata (India).

According to the results of the world championship 2014 prize Fund was distributed as follows: 35 million – winner (Germany), 25 – finalist (Argentina), 22 – bronze medal (Netherlands), 20 – a fourth team (Brazil), 14 parties to the 1/4 finals, 9 – participants of the 1/8 finals and 8 – all teams not qualified from the group. In addition to this amount FIFA paid each team $ 1.5 million compensation for the preparations for the world Cup.

See also:  From the accounts of WikiLeaks disappeared $ 25 million in bitcoins