The prices are low, quantities are limited: GearBest has started sell XIAOMI

The first week of October greeted us with not only abundant foliage, rain, wind, and other attributes of Golden autumn but also great discounts in popular online shop GearBest running a mini-sale products XIAOMI. The customer powerful flagship, the large phablet, XIAOMI surprise on stock Android and the new generation of the frameless device, defining trends in the mobile industry for several years. 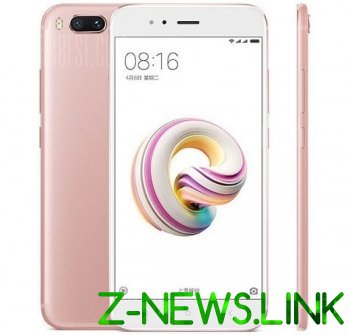 All of a sudden in September, XIAOMI has released the Mi A1 smartphone, completely devoid of proprietary software shell MIUI. More interesting was this machine, now running on pure Android 7 “Nougat”. With coupon XIAOMIa1go (color rose gold) or A1sev (black) can be purchased for only $225,99. For the money the buyer receives a two-chamber mobile (12 sensors+12MP with 2 x optical zoom) in a metal enclosure with a 5.5-inch FHD screen 8-core SoC Qualcomm Snapdragon 625, 4 GB RAM, 64 GB of internal memory, USB-C port, a 3.5 mm Jack and a promise by the manufacturer to update the OS to Android Oreo in the foreseeable future. 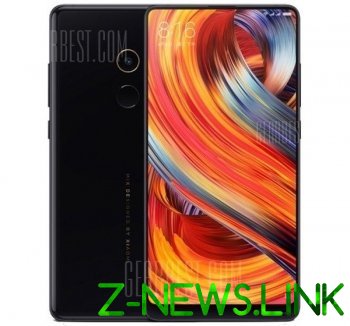 Another special smartphone which was also announced in September was the XIAOMI 2 Mix. Last year, XIAOMI has set the fashion to display “edge to edge” with the first generation of this model, and it was interesting to see that XIAOMI turned after a year’s work. Mi Mix 2 equipped to 5.99-inch edge-to-edge screen with a resolution of 1080p and an aspect ratio of 18:9, SoC Snapdragon 835, 6/8 GB RAM, 64/128/256 GB of internal memory main camera Sony IMX386 12 MP. In the past model many of the complaints raised earpiece, the new Mi Mix 2 speaker has been changed. The cost XIAOMI Mi Mix 2 6/256 GB memory with coupon mix2sev $629,99.