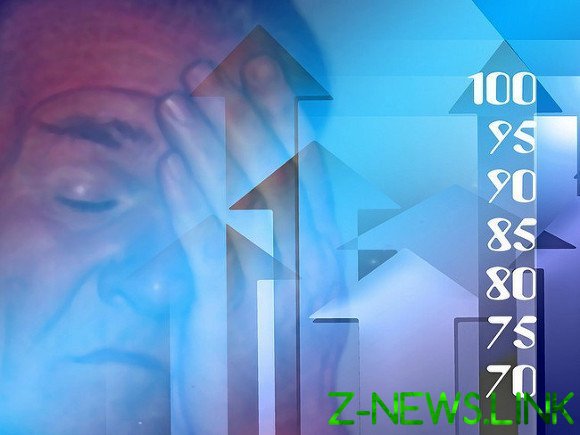 The cancellation of the tax to incomes of physical persons (NDFL) for citizens with salaries at the level of the minimum wage will lead to loss of the budget system over $ 1 trillion. Such data led the head of the analytical Department of the Federal tax service (FNS) Valery Zasko.

However, he pointed out that the principal proceeds from the payment of personal income tax government bring citizens with low incomes, according to RBC.

“If you think my heart from reality, it would be fair if the rich are taxed higher taxes. But if we delve into the validity and calculations, then it is not so,” said Zasko.

In his view, “to increase the rate (personal income tax — ed.) for the rich as a PR stunt would be right.” However, he says, “the additional budget revenues will amount to a maximum of tens of billions of rubles — a penny that will not solve any issues of social justice.”

Zasko also believes that the benefits of a single rate — low administrative burden on citizens.

We also recall that in mid-January, the Chairman of the accounts chamber of the Russian Federation Alexey Kudrin questioned the effectiveness of the abolition of the income tax to combat poverty in Russia.

Earlier, a group of state Duma deputies initiated the exemption of tax on income of individuals, those whose income less than two minimum wages.

Commenting on the initiative, the Minister suggested that instead of canceling the payment of personal income tax to assist the poor through subsidies. “If we talk about reducing taxation for a very low wage, it is very indirectly relates to the poor, but, of course, any reduction of taxation always all welcome. But in this case, if we are talking about poverty, I would have seen today more effective tools grants on the basis of yield per capita in the family and, accordingly, the allocation on this basis subsidies,” — said Kudrin.

Prior to this, the experts of the world Bank (WB) has expressed the opinion that productivity is the main source of sustainable income growth and income growth — the main factor of poverty reduction.

As stated, the WB about a quarter of developing countries, where productivity grew at the fastest pace in 1980-2015 years, poverty has declined on average by more than 1 percentage point per year. But the inhabitants of the countries with the lowest growth rates of labour productivity, by contrast, grew poorer.

However, complains the world Bank, after the financial crisis of 2008-2009, the growth rate of this indicator has not recovered neither in developed nor in developing economies.

In this regard, analysts of the WB is recommended to increase the number and improve the quality of production factors and the efficiency of their use is to create a favourable economic environment (institutional and social), to develop trade integration, increase the availability of financial instruments. But the main thing — to encourage investment in human capital.