Home / economy / The population will Peter out, and further, a social explosion will not be

The population will Peter out, and further, a social explosion will not be 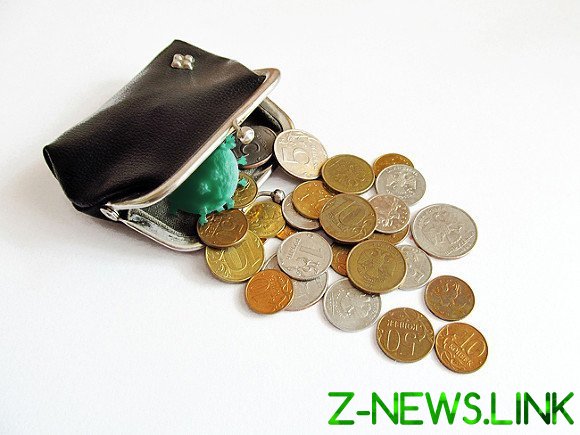 Fleeting. The prices of all goods and services will continue to grow. Increase unemployment as hidden and explicit.

Naseleni will Peter out and on, a ritual left to the experts about the threat of a social explosion. It will not, of course. The real threat to the Horde system, as always, not structural imbalances, and in the external circuit. Threat 1 is the criminalization of Putin and his entourage to the Western establishment. Threat 2 — the complication of relations with Lukashenka’s regime. The second “Nebrat” Russian society can not digest; people will start to come out of resentment and to seek the culprits of their troubles within the state system. Therefore, the authorities will try to create a new distracting theme (that the Nazis, who attacked the Immortal regiment in the Internet, will fall by the way).

The propaganda machine cannot respond quickly to another call and will make mistakes, causing irritation in the classroom loyalists (though not entirely clear: whether there were such groups, not counting the uporotyh?).

Inertia determines the political agenda. Already received information about the voluntary-compulsory shares regional leaders to organize exemplary “primaries” EP. And then everything will go.

Finally, the risk 3: transfer of power to delay and escalate the information fog indefinitely — the public will swallow. But to port the political system to a new administrative vehicle will have to sooner or later. Since Putin himself had complicated the work, then any unexpected curves in the transition of power from Putin to the other Khan will not cause the interest in the society. Intrigues that weave the boyars in the Barn, a little worried about the audience, concerned about the return of the 90’s.

The elite have a chance to prepare for the period of political turbulence. But, I think, cowardice and hope to maybe coerce these guys into political action. Whistle and empty — twins!

Consequently, the situation goes according to my scenario: the pupation of the ruling group on the background of the frozen elites and the acceleration of entropy when the regions start to sabotage decisions of the Center. By the way, the responsibility shoved to the governors by the President during the epidemic, will certainly awaken the ambitious thoughts of the boyars.