In the camp were trained 38 people.

The police of Sri Lanka found a training base of the terrorist group Jamaat al-Tawhid al-Watani in the Central part of the country.

It is alleged that the base was in a two-storey building in the town of Nuwara Eliya. It trained at least 38 people, including the direct organizer of a series of explosions in Colombo Zahran Hashim.

Last rehearsal of terrorist attacks in the day of Easter was held on April 17, with the participation Zahran, – stated in the message.

The building’s owner detained by police, in place of the investigative actions proceed. 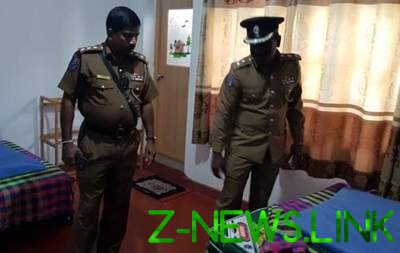