Home / Society / The phenomenon of a shaman

The phenomenon of a shaman 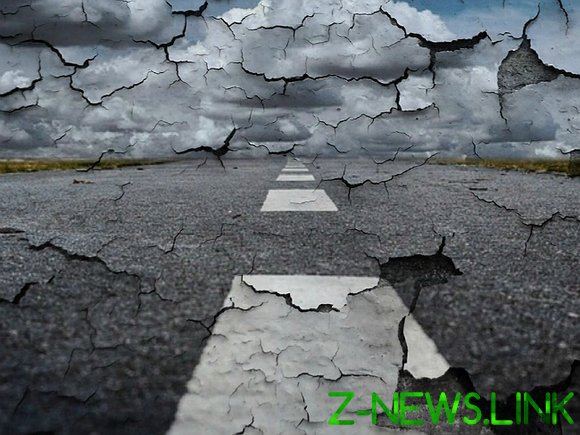 The most intriguing political and social life of Russia in recent months, said the move shaman TM Alexander to Moscow.

Until he leads and hundreds of supporters, but the interest in his person increased, it is sufficient to say that watching clips of his March on the capital gathered more than a million users of YouTube.

Little doubt that attention and increase “followers” will increase with its approach to large Siberian cities of Irkutsk, Krasnoyarsk and further to the West.

The phenomenon of TM in the fact that he plays for true democracy, is representative of “deep people”, and not medium-well-off audience of large cities, the thinking of youth and the capital’s opposition party.

Now, it seems to me, is not “smart voting” is important, and to sit down would be a couple of recognizable opposition parties and two dozen activists from the capital to the plane, fly to Ulan-Ude, join Gabysheva and go with him to start a couple of hundred kilometers through Siberia, and after some time to do the same thing in the Ural, and in some… so to Moscow it is possible and it’s not a hundred to come in a year or two, but thousands.

Here and there would be a unity “deep people” with representatives of the “fifth column”.

See also:  In the bag of the ancient shaman archaeologists have found drugs

And entered Moscow, it would be a question to put: “So who is the fifth column? Eh?”.

But would I be mistaken in assuming, “opposition leaders” to TM not “descend”, and will continue to maldonite about the need to move from simply voting “by-election” to the “intelligent vote” on them, and in a few years will offer to test “very smart vote” with the same power.

Claim that “so we will win” shuffles and bankusa.

Alexey Kondaurov, the General-the major of KGB in resignation, the former Deputy of the state Duma