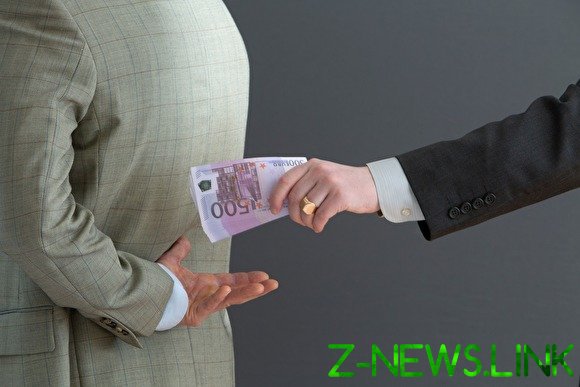 In one of the state institutions of Saratov box intended to receive reports of corruption, sealed with tape. The locals decided that this is an interesting way of dealing with corrupt officials, writes IA “Version-Saratov”.

The box is installed at the main entrance to the building Saratovskaja. The townspeople have noticed that the slot to which you want to omit message, tightly sealed with tape. Therefore, to notify the Agency about the facts of corruption is simply impossible. “There is no message — there is no corruption. The perfect fight,” —commented on the situation by local residents.

When reporters came to Sarathulthat to verify the information, the guards tried to talk to unstick the tape from the box and put there the treatment. Instead, they proposed to apply to the pass office or at one of the departments of the state institutions to pass the paper under the painting with the presentation of a valid passport. However, when they were reminded that citizens have the right to report incidents of corruption anonymously, the box was still opened. However, after the journalist had dropped his appeal, it was re-taped.

In Saratovskoe said that earlier in this place were two boxes: one for reports of corruption and the other for reports. The latter removed, and the people on a habit began to throw the reports in the anti-corruption box. That’s why it was taped, according to the Department.