The people’s Deputy from BPP read a story on Odessa TV. Video 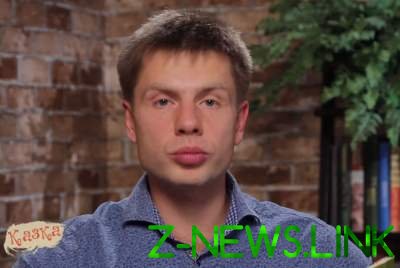 MP Goncharenko was surprised by the new role.

The Deputy Alexey Goncharenko Odessa appeared on television in an unusual role – he read a tale for children “Two brothers and a giant.”

Entry 37-year-old member of Parliament from the BPP can be found on the YouTube channel “First city. Odessa”.

– Invited to the First city channel, invited me to read a story. Given a Chukchi tale, read – succinctly commented on it on his debut.

The tale tells of rich and poor herders, who then switch roles. Goncharenko reads it in Russian, and a sleepy music.