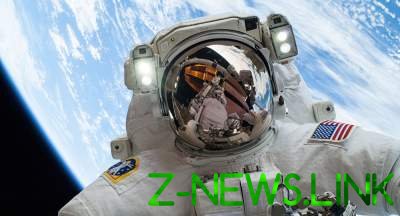 According to the head of the defense Ministry, the U.S. cannot ignore potential threats to American satellites.

Cosmic forces needed the US to protect American satellites from offensive weapons of Russia and China. This was stated on Tuesday the Minister of defence of the USA James Mattis during his visit to Brazil.

The head of the Pentagon in his speech repeatedly stressed that the States do not plan to place weapons in space, however, stressed the important role played by satellites not only in military operations but also in the global economy.

See also:  In the UK the guy stole at a concert 53 phone

Mattis said that in January 2007 China ground-based missile destroyed one of its weather satellites. According to the head of the Pentagon, Beijing did this to demonstrate to Washington its ability.

“We read this message to China that they can destroy a satellite in space. Since then, our intelligence service has watched as other countries, including Russia, develop their offensive capabilities in space,” said Mattis. According to the head of the defense Ministry, the U.S. cannot ignore potential threats to American satellites. “So that’s the reality,” he said.

“We don’t go. We say that we can protect our satellites in space. At the same time, if someone tries to attack using military means, we will not remain indifferent to it. We have no plans to militarize outer space. However, if necessary we will defend ourselves in space,” he said.