Home / WORLD / The Parler precedent? Lawsuit calls on Google to drop Telegram from app store, a week after Apple was targeted in the same way

The Parler precedent? Lawsuit calls on Google to drop Telegram from app store, a week after Apple was targeted in the same way 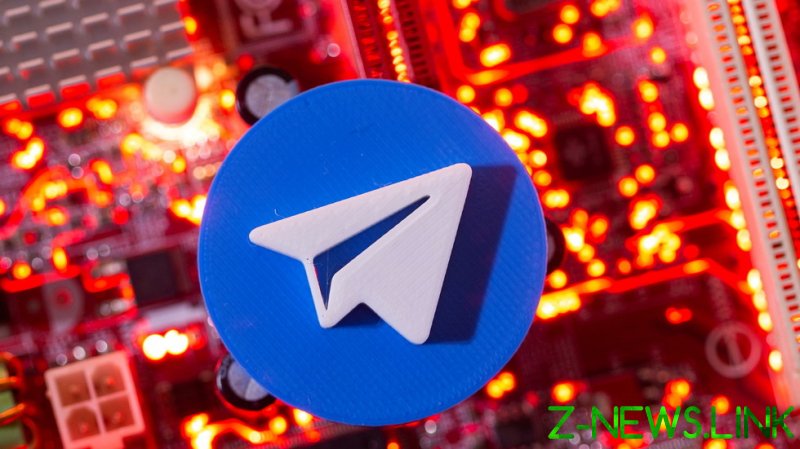 Filed by Marc Ginsberg, a former US ambassador to Morocco, the lawsuit claims that the popular app is used to spread violence, extremism and anti-Semitism. Ginsberg’s non-profit, Coalition for a Safer Web (CSW), was also listed as a plaintiff.

The complaint notes that Google suspended Parler, a Twitter-like conservative microblogging site, from its app store due to some users expressing support for the violence that rocked the Capitol on January 6. According to Ginsberg, Telegram should receive the same treatment.

“Google has not taken any action against Telegram comparable to the action it has taken against Parler to compel Telegram to improve its content moderation policies,” the suit alleges.

Ginsberg and CSW filed a similar complaint last week against Apple, which, like Google, had scrubbed Parler from its app store following the unrest in the capital.

In that suit, the plaintiffs characterize Telegram as “the preferred neo-Nazi/white nationalist communications channel, fanning anti-Semitic and anti-black incitement during the current wave of protests across America.” The lawsuit claims that the app is quickly becoming a breeding ground for extremism as Parler users “migrate” to other apps.

The legal challenges are part of CWS’ stated mission of limiting “extremists’ access to internet infrastructure” and advocating for the “expeditious removal of extremist & terrorist incitement and instruction content from social media platforms.”

Telegram has seen a surge in new users after Big Tech firms such as Twitter, Facebook and YouTube began aggressively policing content on their platforms earlier this month, purportedly in an effort to crack down on extremism.

The app, which uses end-to-end encryption for messages, reported over 500 million monthly users in the first week of January.

Although critics have painted the Telegram as a safe haven for right-wing extremists, the company has taken measures of its own to keep its platform free of hate. Last week it announced that it had “dozens” of channels on its platform that had alleged ties to neo-Nazis and white supremacists.