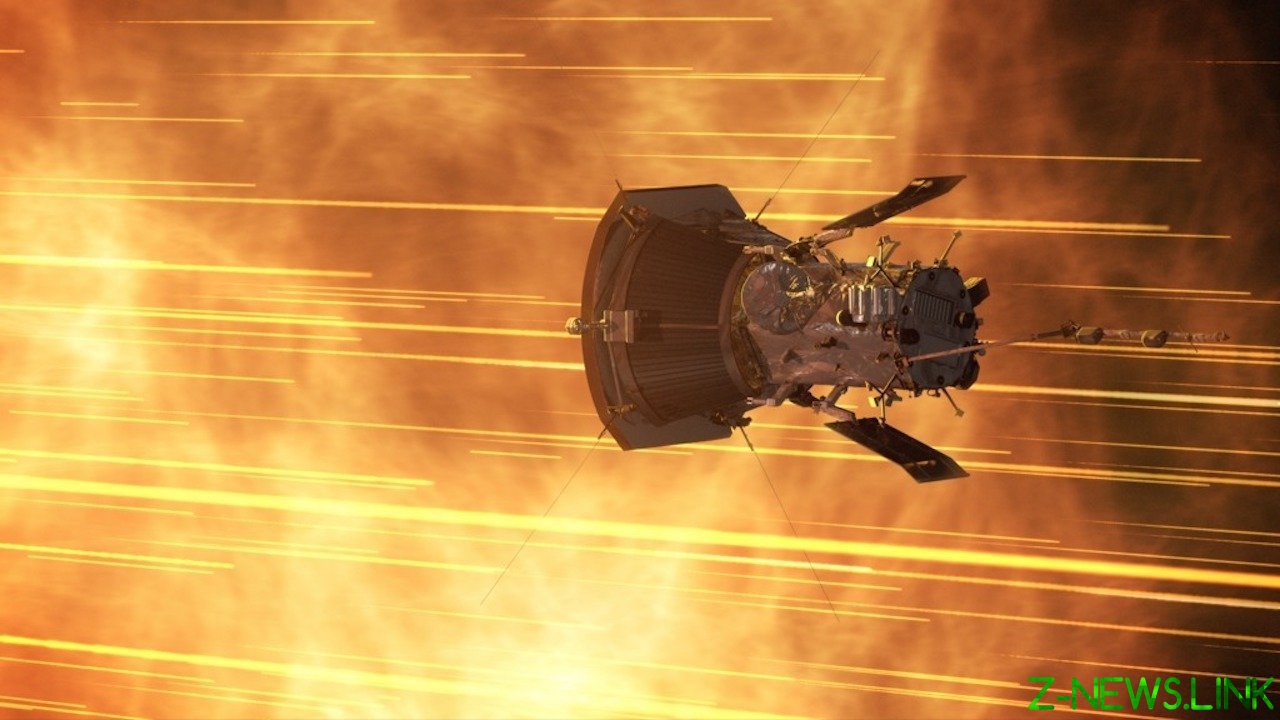 National Board of the USA on Aeronautics and space research (NASA) has reported that the station Parker Solar Probe successfully made the second closer to the Sun. 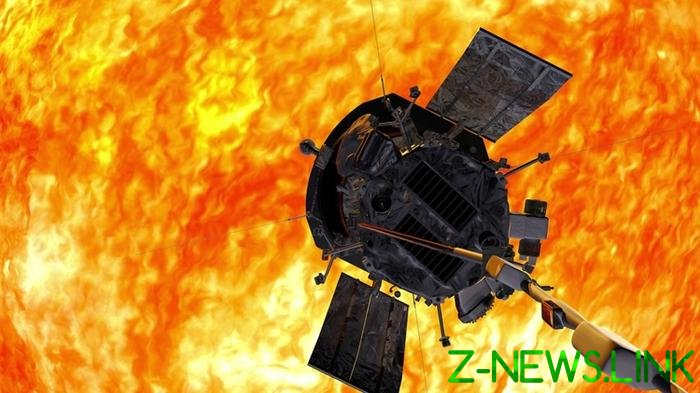 Named the probe was launched in August last year. Its objectives are the study of plasma particles near the Sun and their impact on solar wind. In addition, the device will try to find out what mechanisms accelerate and transport energetic particles.

The mission program envisages convergence with our luminary to obtain scientific information. At the same time protecting the onboard equipment from the higher temperature provides a special shield with a thickness of 114 mm on the basis of a special composite material.

See also:  The earth will strike a deadly solar flare

Last fall, a probe set a record of approach to the Sun, being at a distance from it less 42,73 million kilometers. Now beaten this achievement. 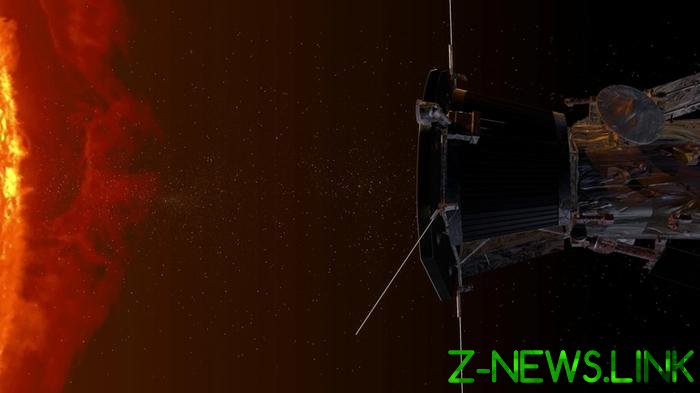 It is reported that during the second span of the Parker Solar Probe turned out to be less than 24 million kilometers from the sun. It happened on 4 April. The speed of movement of the apparatus in this case amounted to about 340 thousand km/h.

See also:  The launch of the scientific satellite Solar Orbiter

Further planned closer to the stairs. It is expected, in particular, that in 2024, the apparatus is at a distance of approximately 6.16 million kilometers from the surface of the Sun.