The OSCE mission not allowed in the village near Lugansk 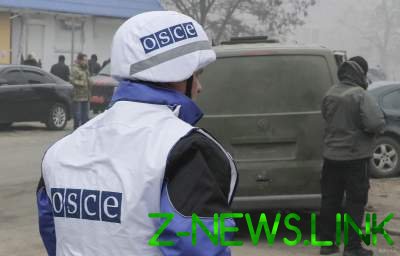 The militants refused to open the gates of the checkpoint.

Two armed militants at the checkpoint, located 2.5 km South-West from under control “LNR” of the village Metalist under Lugansk, was not allowed to pass the OSCE observers.

This is stated in the report of the OSCE.

It is reported that the incident occurred on October 28, the militants refused to open the gates of the checkpoint.

See also:  The OSCE found tanks of fighters near Lugansk

29 Oct at the same checkpoint near Metalist, three armed men refused to patrol mission in the access to the complex, saying there were working on mine. SMM reported to JCCC.