The OSCE found more than fifty tanks at Lugansk 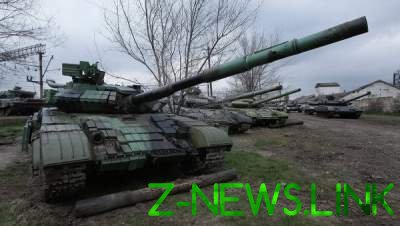 All the equipment was outside of dedicated weapons storage sites.

In the occupied territories of the Luhansk region, the SMM, the OSCE found more than fifty tanks and heavy armored vehicles, “Grad” and anti-aircraft missiles outside the selected storage sites of weapons.

It is stated in the report of Special monitoring mission of the OSCE on 25 April 2019.

All of this technology was outside of dedicated weapons storage sites.