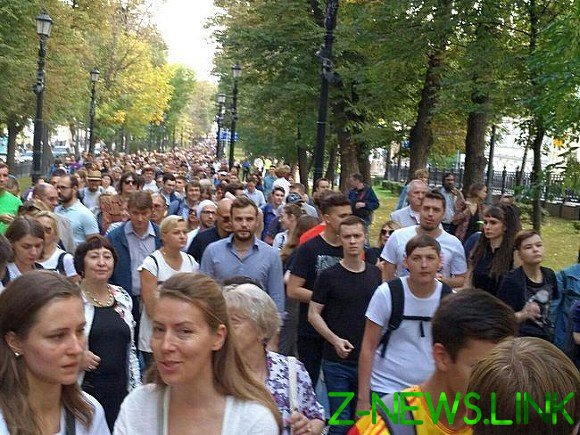 In the mayor’s office has applied for another protest rally.

As reports “Interfax” with reference to the assistant of the former Deputy of the state Duma Gennady Gudkov Elvira Vihareva, the meeting scheduled on September 14 at Sakharov Avenue.

On Saturday, August 31 in Moscow held an inconsistent rally in support of political prisoners. Earlier the mayoralty of Moscow has also denied the opposition to agree action 24 Aug.

Protests in the capital began with July from-for not admission to the Moscow city Duma elections as independent candidates. Many prominent opposition figures were detained and sent under arrest.

We will remind that on 8 September in Moscow will pass elections in the capital.