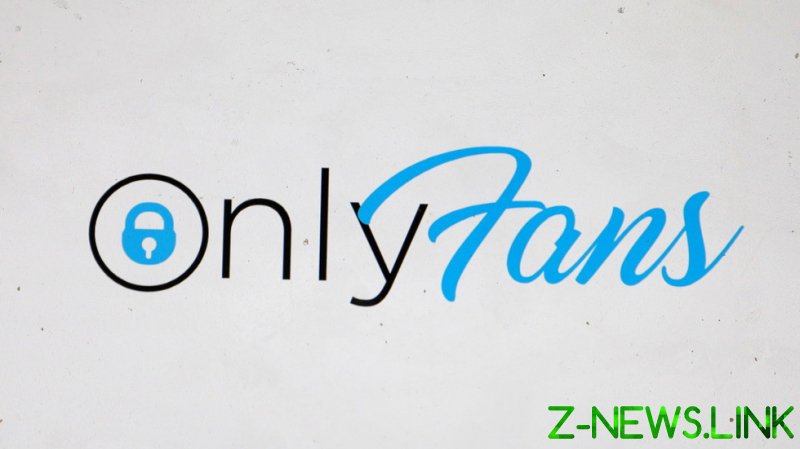 Last Thursday, OnlyFans – a popular online platform that enables people to post racy photos and videos in exchange for a paid subscription – announced that, starting on October 1, it would be banning any posting containing “sexually explicit conduct.”

Blaming the move on pressure from banks, a spokesperson told Motherboard that the ban was essential to keeping the platform running.

“In order to ensure the long-term sustainability of the platform, and to continue to host an inclusive community of creators and fans, we must evolve our content guidelines,” they said. “Creators will continue to be allowed to post content containing nudity as long as it is consistent with our Acceptable Use Policy.”

While one might argue that there’s still plenty of material to play with here, OnlyFans content creators are understandably annoyed about the move, arguing that they are being deprived of their livelihoods by the same platform they helped make rich.

“I feel the same way as everyone on Twitter,” says Albert, a content creator in his 30s who began using the platform after losing his job due to covid-19 last year. “OnyFans made its name off of sex workers and now wants to ban them because of pressure from …..banks? It seems like the same thing that happened to Tumblr. A community gets created that empowers sex positive people and then someone who’s in charge but removed from the actual community decides to end it in the name of stopping sex trafficking when really they are hurting sex workers, especially trans sex workers, who finally have a way to make money in a safe way.”

Since Albert’s content is relatively tame, consisting mostly of nudes and videos of him moaning out the names of his clients, he believes he’ll largely be unaffected by the decision. But he still plans on leaving the platform out of solidarity, perhaps switching over to the platform JustForFans instead.

Kadie, 21, originally joined the platform in order to pay for her dog’s veterinary bills. She holds a regular 9-5 job, but OnlyFans provides her with a very valuable stream of income that she is now afraid she might lose given that much of her content involves self-play.

Tia, 24, a content creator who posts photos and videos of a sexually explicit nature, feels much the same way.

“The upcoming ban is going to create havoc for everyone currently using the site because they’ll need to get their followers to move to another platform and gain their trust again, especially the ones that have paid for six months of content up front!” she said.

Tia uses a variety of platforms for her content, so she’s confident she’ll be able to weather the change, but she will still lose some income. And, like Albert, she’s offended by the decision on principle.

“It’s out of the blue and kind of insulting, that they would throw everything we as ‘sex workers’ have helped them become,” she said. “Without us, it’s more than likely that it would have been a pointless website with limited use. How they expect people who have made a living from their website to adapt to something their followers don’t want is dumbfounding.”

This upcoming shift seems unfair on both its content creators and the site’s users, but perhaps it’s coming at a good time. OnlyFans exploded in April 2020, back when those of us who were in quarantine alone were deprived of physical touch. With the pandemic largely over, perhaps it’s time to venture out into the real world again.