The occupiers held exercises on the Kerch bridge. Video 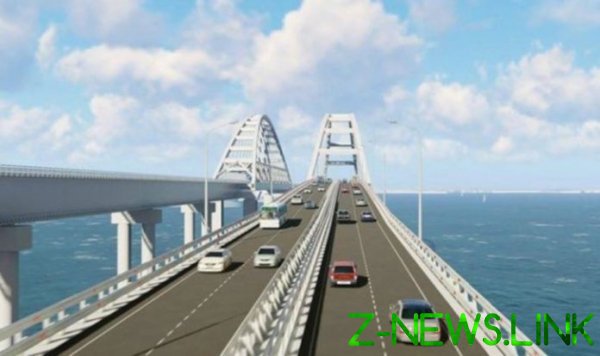 The scenario on the bridge of a major accident.

On the Kerch bridge that connects the occupied Crimea with Russia, was organized exercises on liquidation of consequences of major accidents.

The scenario on the bridge of a major accident, which injured 14 people and there was a bomb threat.

The head of the regional Department of EMERCOM Alexander Eremeev noted that during the holiday season at the auto ferry across the Kerch Strait accident is not excluded.

According to legend, the teachings, the events in the Kerch bridge developed at the most unfavorable scenario – a passenger bus collided with a tanker and “Volga”. As a result of this accident allegedly injured 14 people – four were trapped in the car with injuries of moderate severity, and the people on the bus were in danger from a possible explosion.