Home / policy / The OAS has called the visit of the Russian servicemen in Venezuela, “military penetration”

The OAS has called the visit of the Russian servicemen in Venezuela, “military penetration” 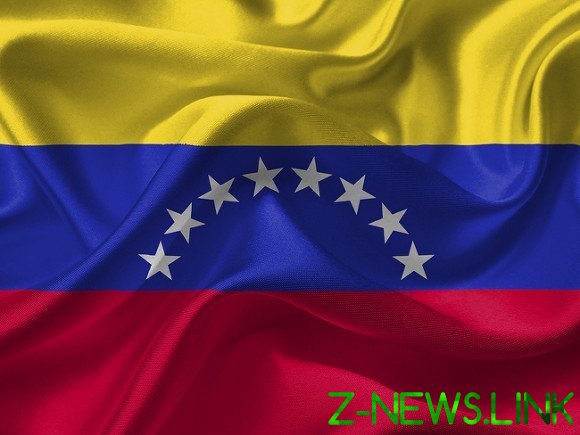 The organization of American States (OAS) has declared the protest concerning the visit to Venezuela by Russian military officials, RIA Novosti reported, citing a statement from the Secretariat of the OAS.

In a statement, the visit is “military penetration of Russia on the territory of Venezuela”. It is noted that the opposition national Assembly of the country did not consent to this visit. According to the OAS, Russia thus supported the government of Nicolas Maduro, which the organization believes is illegal.

According to leaders of the OAS, the presence in Venezuela of the Russian military and military-transport aircraft “harms the country’s sovereignty,” as it is “military cooperation with the regime of the usurper”.

Recall that in Venezuela from January 21 to unfolding political crisis. The head of the opposition National Assembly of the country Juan Guido proclaimed himself provisional President, he was recognized by many countries in the West. Russia, China and Cuba, in turn, support Nicolas Maduro as the legitimate President.