Home / Video news / The nightmare in Egypt: there were shots captured in the moment of the explosion. Video

The nightmare in Egypt: there were shots captured in the moment of the explosion. Video 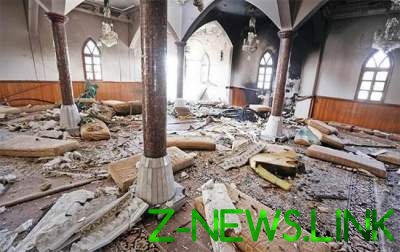 The number of victims rose to 235 people, more than 130 have got wounds of various severity.

According to witnesses, the bomb was blown up by fighters in camouflage uniforms who had arrived in two SUVs. After the explosion they opened fire.

As stated in the Ministry of health, the militants also opened fire on the car of “ambulance”, which took away the wounded.

The Ministry of foreign Affairs of Ukraine has stated that among the dead and injured citizens of Ukraine.