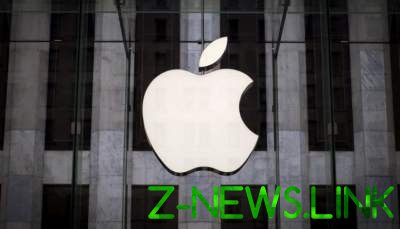 It is primarily about modems Qualcomm.

Apple may abandon the use of hardware components Qualcomm in its upcoming smartphones iPhone and tablets iPad, as reported by knowledgeable network sources.

Apple and Qualcomm, we recall, are in the state litigation. The conflict erupted earlier this year when “Apple” Empire accused his opponent of abusing its dominant position in the market of microchips for smartphones and mobile phones. In response, Qualcomm filed a counterclaim against Apple, saying the iPhone maker had violated previous agreements.

To go to settlement agreement the parties do not intend to. In this situation, as reported by the Wall Street Journal, Apple is looking for a replacement for the Qualcomm chips in their mobile devices, the announcement of which will take place in 2018.

We are talking primarily about the modem Qualcomm enabling the work in cellular networks. An alternative to these products can serve chips development and production Intel. However, as specified by knowledgeable persons, the decision on full refusal of Qualcomm products “Apple” of the Empire is still pending.

See also:  Became known, when will start pre-orders for the iPhone 8

Thus, it is not clear what will happen in the future relations between Apple and Qualcomm. Recently Qualcomm has demanded to ban the production and sales of the iPhone in China. In this regard, the failure of Apple from microarray opponent looks like a logical step to avoid possible patent claims.