Home / Society / The network struck a fresh photo from debaltseve

The network struck a fresh photo from debaltseve 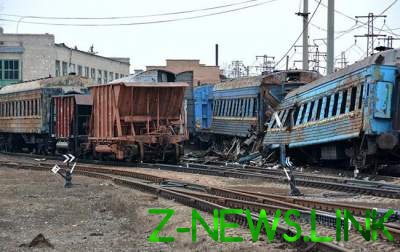 Fresh pictures of the ruined city.

“The largest railway hub in debaltseve. Well, there was once, before the arrival of “Russian liberators”. And now…” – wrote the blogger, showing what the city looked like after the arrival of the Russian invaders. 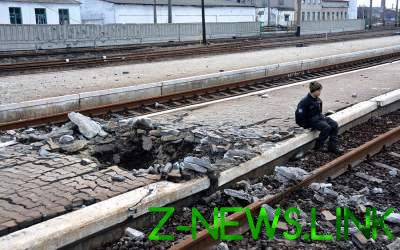 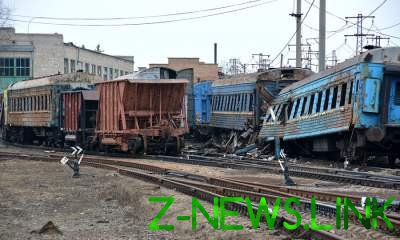 “In the foreground is one of the reasons hard lip service by propaganda. And in the background – the result to which this propaganda can cause in the end”, – he wrote. 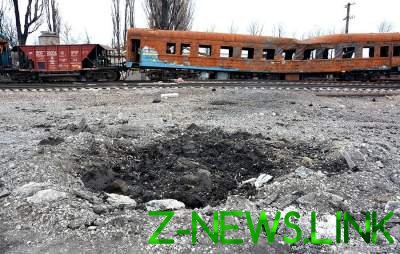 Social media users actively commented on the pictures of the occupied city.

Some users remember that from debaltseve early “every three minutes sent the part”.

“Where Raha – there is devastation,” said one user.