Home / Video news / The Network showed the evolution of a cult car. Video

The Network showed the evolution of a cult car. Video 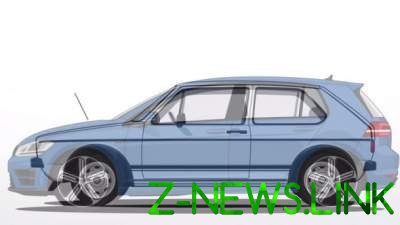 Model history began in 1974 with the first generation VW Golf.

Volkswagen Golf is considered one of the legislators automobile fashion. When you create a car With class equal to it almost all the car companies in the world.

Model history began in 1974 with the first generation VW Golf. A year later appeared his “hot” version of the GTI. She had quite a powerful engine and a weight of just 890 kg, Acceleration to hundreds of the first hot-hatch took 9 seconds. Not a lot by today’s standards? But at the time, such dynamic performance was very impressive. Today on sale – the seventh generation of the model.

Enthusiasts from Donut Media has created a video showing the evolution of the model throughout the 40-year history. The video makes it clear that the hatchback has changed slowly, in each successive generation while maintaining most of the traits of its predecessor.