The Network noted an updated version of Call of Duty: Modern Warfare 2 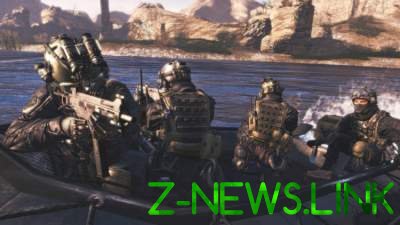 From Activision, no official statements have yet been received. But it is clear that preparing the remaster of the famous shooter Call of Duty: Modern Warfare 2 is a direct continuation of the first Modern Warfare, which already has an updated version for current generation platforms. Based on the title we can assume that PlayStation 4 will be released at least single player campaign.

Call of Duty: Modern Warfare 2 was released in 2009 on PC, Xbox 360 and PlayStation 3. The story takes place five years after the events of Call of Duty 4: Modern Warfare. A Russian organization had won the civil war in Russia, but one of its members, Vladimir Makarov, was separated from the group and created his terrorist movement against the West. The heroes must track down and stop it.

It is noteworthy that the well-known composer Hans Zimmer (Hans Zimmer) began its work in the video game industry with this shooter. 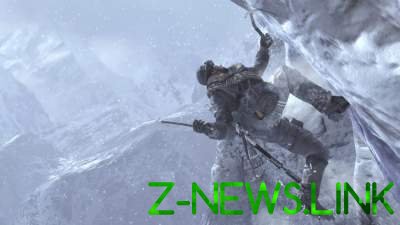 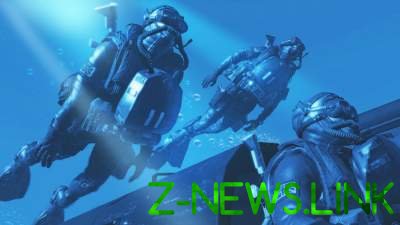