The network is delighted with the new optical illusions dog 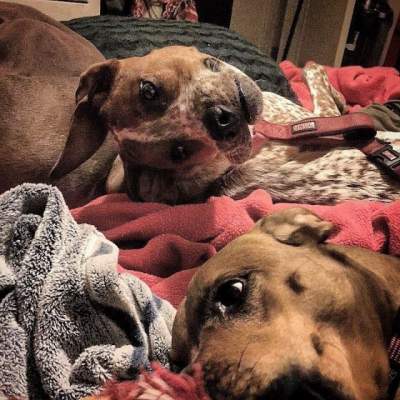 We are talking about photography, which depicts two dogs, and the head of one of them at first glance deformed.

If you look closely, it becomes clear that the dog only turned his head.

Many commentators took a lot of time to properly consider the.

“Thank you. I just spent two minutes turning the phone and trying to see the dog, telling himself how good she’s home, since they took such a poor thing, and reassured by the idea that she knows nothing about her differences. And all this only to find out that she’s all right,” — writes the user HerpesHummus.

“My first thoughts were “why is this creature still alive!”, writes LadyPoecilotheria.

“I thought he was a super strain,” writes Tpmbyrne.

“I saw a dog properly and did not realize what was wrong. But then I could see it from a different angle…Hell, reminds the dog that teleported in the movie “the Fly 2” — writes telephas1c.

See also:  The Network has shown a laptop with the most dangerous viruses

“My brain didn’t see the point for at least 10 seconds,” writes frankythecacus.

Recently, the users of social networks often publish photos with optical illusions, many of which subsequently go viral. So, a strong reaction in 2015 called the dresses, which “shared” the Internet into two halves: some say that it is blue-black, others — that it was white and gold. 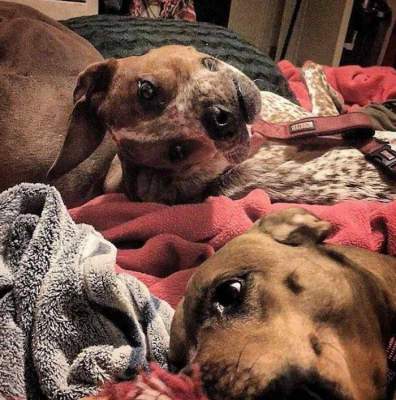