The Network has shown how it might look Samsung Galaxy S9

The proposed design of the smartphone.

According to rumors, the Samsung Galaxy S9 will has a very similar design with the current flagship version of the S8. Experts say that the phones are displays of the same size, and the new model will differ only by a small design decisions n comparison with the existing gadget.

Benjamin Gaskin released a few concept images of how it could look like the new Samsung Galaxy S9. The design looks like the Galaxy S8. As we can see in the bottom of the display almost no frame and at the top of the phone – she’s more.

We heard a number of rumors about the hardware for the new Galaxy Galaxy S9 and S9 Plus two phones will be equipped with a new Qualcomm Snapdragon processor 845. Rumor has it that the Korean brand is preparing a number of exclusive suggestions about the processors.

There are also other versions of the phone with its own Exynos mobile 9810 from Samsung. It is expected that the smartphone will be equipped with at least 6 GB of RAM, although in the end it can have 8 GB. Samsung is also apparently working on improving the face recognition on the S9.

We recently heard that Samsung will present its new smartphone Galaxy S9 and S9 Plus at a press conference at the Mobile World Congress in February. This is earlier than usual, and Samsung typically announces these phones at its own event.

In addition, we expect the debut of the Galaxy S9 Mini. Although, most likely, this debut could be scheduled at a later time. 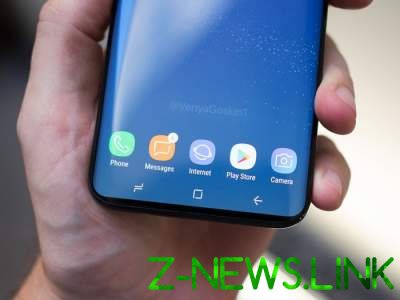 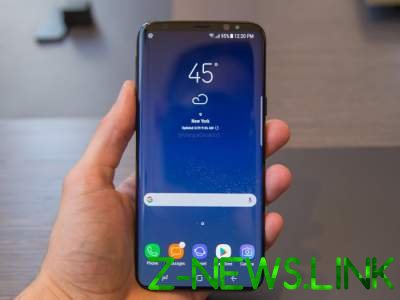