Home / Society / The Network has shown, how has the boy with the Soviet banks.

The Network has shown, how has the boy with the Soviet banks. 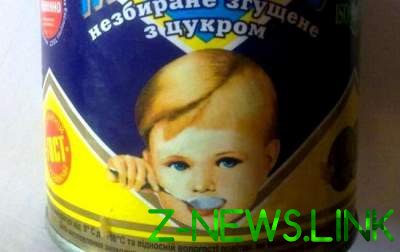 The boy with the Soviet condensed milk has changed beyond recognition

The boy from the banks of the Soviet condensed milk name is Alexander Babich. About how his children’s portrait appeared on Bank of condensed milk, the inhabitant of Odessa told in social networks.

Alexander captured a photo under a huge can of condensed milk with his baby face. He said that he had long wanted to take a picture to show how things have changed over the last 45 years.

The fact that the Pervomaiskiy milk canning plant, located in the Nikolaev area, was built by the grandfather of Alexander, and worked there as a Deputy Director, the man’s father also worked at the mill.

Alexander told how he became the face of the brand “day of milk”.

“40 years plus ago Victor Usovich drew my portrait, then to make him the label on a jar of condensed milk. My grandfather, who I have always adored, worked as the Deputy Director of may day dairy-canning factory, and I could afford the luxury to become the “face of condensed milk,” – said Alexander.

A man jokes that has changed markedly over the last 45 years. Today Alexander Babich and ethnographer, historian and tour guide. 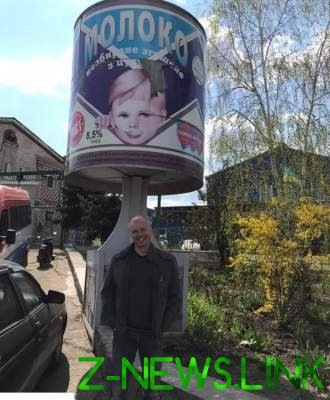 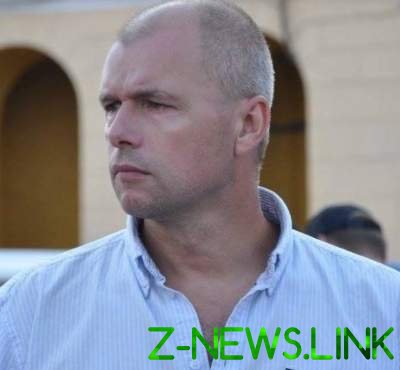 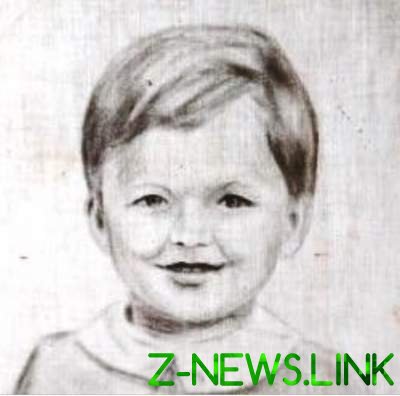