The Network has shown a laptop with the most dangerous viruses 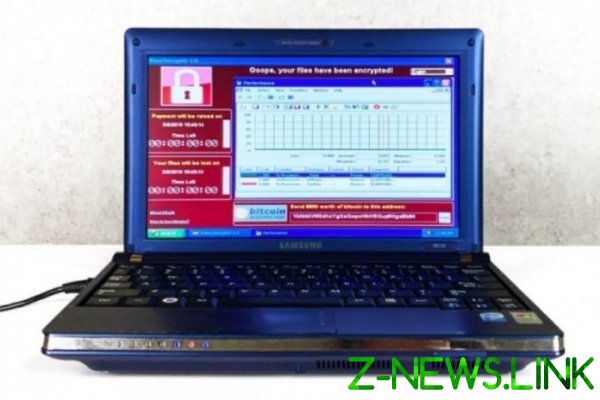 The gadget can be bought for $1.2 million.

If you have an extra $1.2 million, then you can consider buying one of the most powerful weapons, which received the poetic name “the Constancy of chaos.” This work of art, created by artist Go About Dong. It’s not a painting or sculpture, and laptop which filled six of the most dangerous computer viruses in the world.

The six most dangerous malware are the main value and at the same time, the main danger of this laptop. Users in the world will be completely safe if no one will connect “the Persistence of chaos” to Wi-Fi or put it to a flash drive for further use.

The computer should always remain in a kind of vacuum, to prevent spread to other PCs. The artist tells reporters that the purpose of this artwork was the physical embodiment of threats, which contains a digital world.

“Weaponized viruses that affect the power or public infrastructure can cause direct harm,” Mr Goh said, noting that most people have the illusion that processes on computers that can’t affect us in physical form. These six viruses are placed in a 10.2-inch notebook Samsung. They were chosen according to the level of economic damage that they have caused. Together they, the world lost nearly $100 billion.

The list includes the ILOVEYOU virus early 2000s, which manifested itself as a love letter attached to the e-mails. In addition, the package includes a WannaCry ransomware that locks the machine and doesn’t allow access until you paid ransom. Intelligence agencies believe that behind this attack stood ransomware North Korea. The current bid of the auction is more than $1.2 million.

The list also contains the warning that the lot is only for use as artwork or for “academic reasons” and that “selling malware for operational purposes in the United States is illegal.”