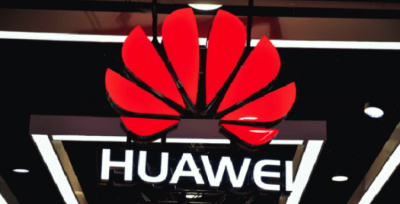 Smartphone Huawei Mate 20 Lite appeared in the benchmark Geekbench a week after certification in TENAA. It is worth noting that the new product is similar to Mate 20 and 20 Mate Pro, but will get a smaller display, different camera and less powerful processor.

From previous leaks we already know that Mate 20 Lite will get a metal body, fingerprint scanner on the rear of a double main camera. Now, thanks to screenshots from Geekbench become known, and other characteristics of the device.

20 Mate Lite is based on an 8-core Kirin 710 with a 12-nanometer process technology. Chipset before it has a four productive core Cortex-A73, four energy-efficient Cortex-A53 and is paired with a graphics accelerator Mali-G51 MP4. In addition, Kirin 710 has a set of AI functions, the option of overclocking the graphics accelerator and a built-in modem LTE Cat.

Version 20 Lite Mate with Geekbench is equipped with 4 GB of RAM, but the market can get the more expensive model with 6 GB of RAM. The smartphone is running Android 8.1.0 Oreo.

In addition, the network has already lit up the official press renders of the new items. According to network sources, the main camera Huawei Mate 20 Lite will have a resolution of 20 MP + 2 MP. Also, the smartphone will receive a dual front camera with a 24-megapixel primary and 2-megapixel additional modules. It is reported that the novelty will receive a 6.3-inch display with a cutout at the top.