Home / economy / The NBU fear the consequences of denationalization PrivatBank

The NBU fear the consequences of denationalization PrivatBank 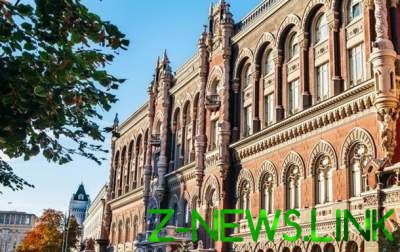 The courts decision on the nationalization of PrivatBank can have negative consequences for Ukraine, said the NBU.

A court decision on the nationalization of PrivatBank and the pressure on the national Bank are the main threats to the financial stability of Ukraine. This is stated in the statement of the monetary policy Committee of the NBU.

It is noted that recent judicial decisions against PrivatBank can discredit measures to ensure stability, transparency and efficiency of the banking system, pose a threat to financial stability in General.

“In addition, political uncertainty also remains a risk for the preservation of the independence of the National Bank, which is the Foundation to strengthen the confidence of business and population to the decisions on monetary policy and banking supervision”, – reads the statement.

In NBU believe that these risks, if implemented, can have broad implications, because threatened with termination of support from the international partners and the complexity of access to financial resources amid peak payments on public debt.

See also:  In the river pulled the terminal of PrivatBank from the supermarket "ATB"

At the same time, most Committee members (8 people) said that the realization of such risks is a force majeure and is not included in the basic macroeconomic scenario, which envisages a gradual easing of monetary policy.

“However, the increase of probability of their realization, the national Bank will react accordingly, including monetary instruments,” – said in a statement.