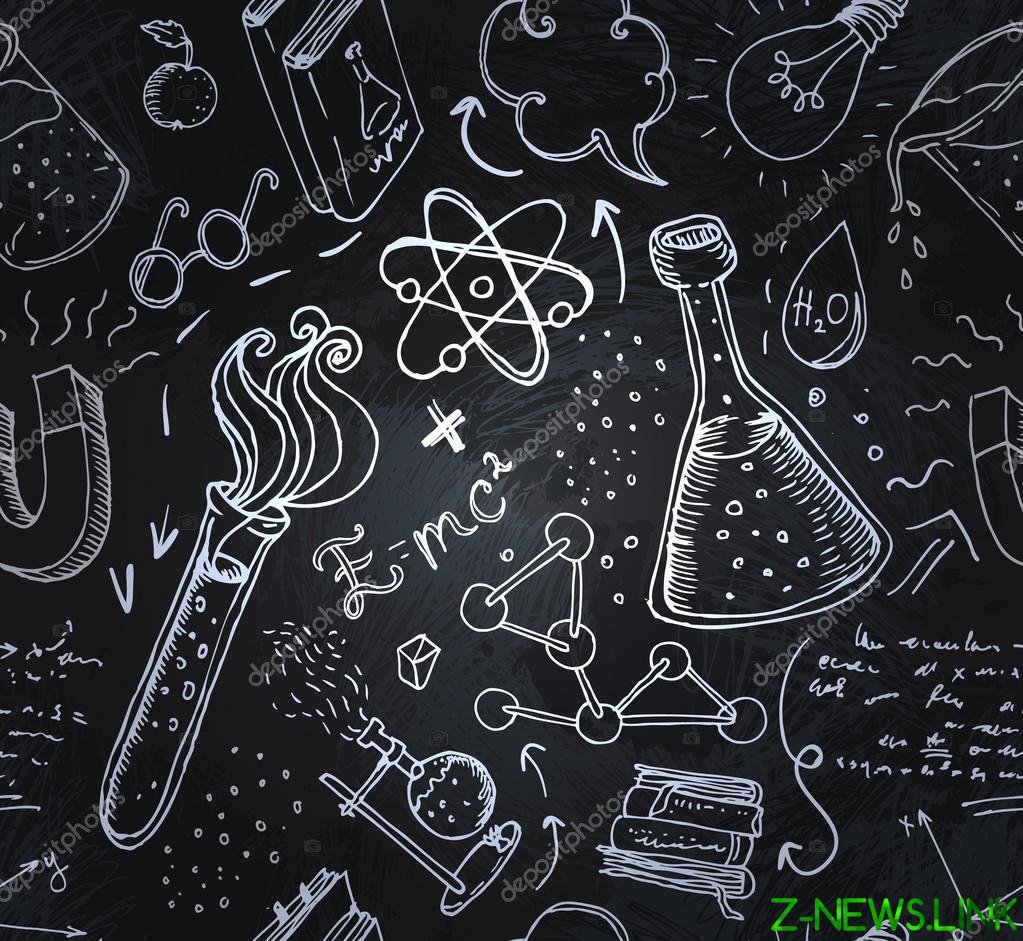 The government has already started to allocate budget to Finance national projects. In 2019, the Federal budget will be allocated 13,158 trillion rubles, and from extra-budgetary sources 7,515 trillion rubles.

Special attention will be given to research activities. The national project “Science” stands 636 billion rubles. This became known from the information posted on the government website. Extra-budgetary sources will account for 231 billion rubles.

Prime Minister Dmitry Medvedev have focused on the financing of digitalization. This was due to the fact that it is the Foundation of development, which will be easier to follow the implementation of the national projects. So the work process is greatly accelerated. The indicators should not be only in electronic form, but be supported by real facts. In any case, online monitoring is also necessary as “manual mode”.

This year the projects will include: ecology, demography, health, projects of the “Digital economy” and “Housing and the urban environment”. Of course, funds will be allocated to education and science.