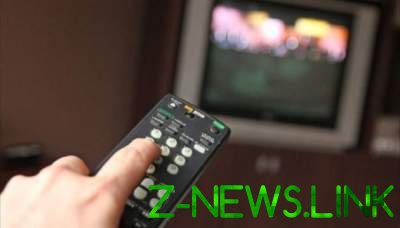 The regulator has given the companies a month to address the deficiencies.

The national Council on television and radio announced a warning to companies “New videos”, “Ariadna TV”, “Partner TV”, “TV Selection” and “Lider TV”, which broadcast TV channel “112 Ukraine” at the regional digital frequencies. This decision the national Council adopted at the meeting of 5 Oct.

These broadcasters in broadcasting time used is actually the logo of “112 Ukraine”. Under the terms of the licenses in the output, besides the emblem of the “112 Ukraine” must be specified and the name of the company.

In addition, all five companies had violated the license terms by changing the format of broadcasting entertainment and information to actually the information. Thus in the absence of cultural, scientific, educational, entertainment, music, children’s programs and fillopacity had increased the volume of information and analytical programs.

The regulator has given the companies a month to address the deficiencies.

However, the national Council decided to refuse the companies in the renewal of broadcasting licenses and modify the program concept of broadcasting.

We will note, in 2011 the television channels of these companies won the competition at the local and regional broadcasting in the digital multiplex MX-5. However, in 2014, the TV channels began to broadcast illegally program satellite broadcast “112 Ukraine” and work under the logo of the TV channel. In response to this, during the 2014-2017 year, the Council applied to the broadcasters sanctions: it was announced 4 warning, applied the penalty and sued in the court for the recovery of fines and revocation of licenses.