Home / Society / The myth of the Soviet “cordiality”

The myth of the Soviet “cordiality” 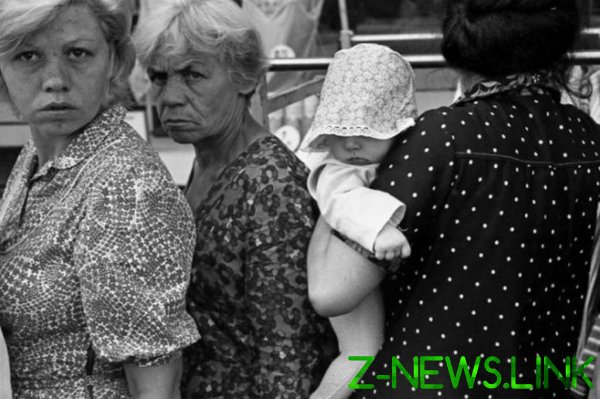 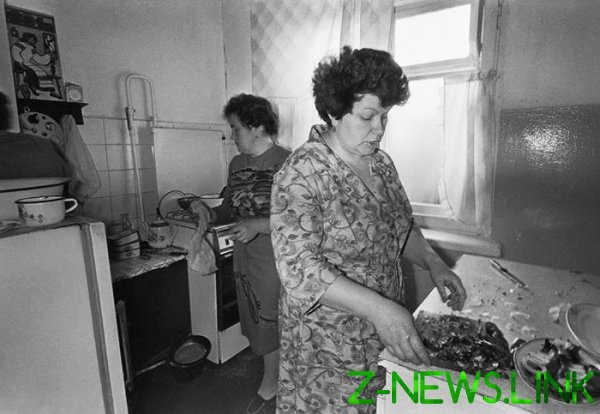 So, friends — today was the turn to deal with another myth all fans of the USSR, anti-Westerners, the readers of books about “popadantsev” and stalinofily — that in the USSR people were supposedly somehow “nicer” and nicer, helped each other and lived in perfect harmony, and now it is gone forever, kanov into oblivion together with the “Soviet Atlantis.”

“Oh, what was the power, Oh how her people lived!” — scream the fans of the USSR, and then run to find fault the damned nineties, when the vastness of the once great country from Mars and Venus suddenly brought any street muggers and cattle. In fact, the Soviet people is really a lot different from today, but the fact that fans of the scoop is called “warmth” — was the basis of absolutely other roots.

So in today’s post – to deal with the myth of the Soviet “spirituality”. Make sure you check out the article below, write your opinion in the comments, and of friends added do not forget. And Yes, the telegram channel also subscribe)

The roots of the Soviet hospitality. 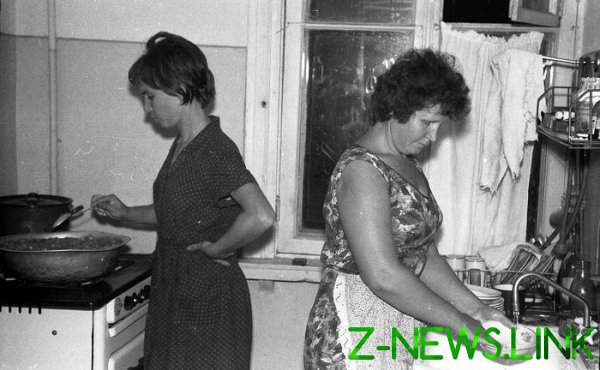 Under the Soviet “sincerity” fans scoop usually understand Soviet hospitality. This word is usually called the readiness at any time to make at home for any distant relatives and allow them to live at home as long as you want. The situation is many times played in the Soviet film — suddenly, the apartment door opens, and “like snow on the head” suddenly dumped some distant relatives from distant parts of the USSR, after which the apartment is filled with joyful, almost party fuss.

So — had a similar situation not because of any special Soviet visit to relatives, but because of the warped system of social relations. “Relatives” began to drive in the country either due to admission to Universities, either because of necessity to obtain medical services, or simply “shopping”. All of this shows how uneven was developed by the Soviet Union — people just had to go to the Union capital and the major cities to obtain something.

Secondly, the hotel and rental business was out of the country as a class, all the hotels in the major cities could ubitsa only “on the pull” — with administration among the “personals” or poised in excess of the room rate “on a paw” — I could not afford all Soviet citizens. Only so the people had to be dragged on the shares to relatives.

It looked so microscopic in the free Soviet Khrushchev on the outskirts of Moscow, Leningrad or Kiev, the relatives came from the village and stayed for a period of from several days to several months. Imagine the scene, and so when in cramped conditions close to the Soviet Khrushchev was Packed from one to three or more people — two tiny rooms were filled with cots, or (if the clamshell is not enough) — guests made the “Skadi” on the floor. In General, and so cramped life in the “Khrushchev” began to resemble life in a Dorm.

What was needed gatherings in the kitchen? 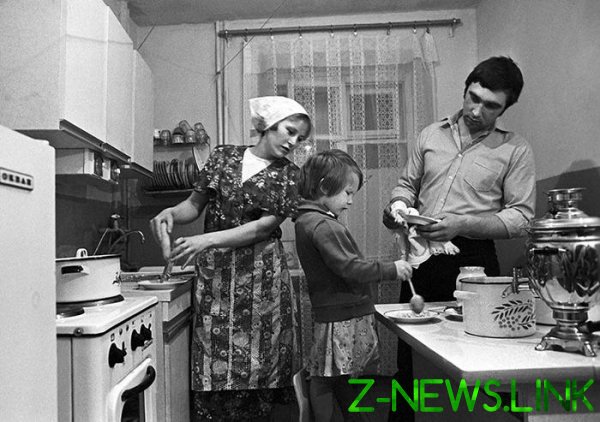 Another example of the Soviet “spirituality”, which I love to tell the fans the scoop is purely Soviet gatherings in the kitchen. Oh, how sincere we were sitting in the kitchen! — scream the fans of the USSR, and then run off to sing songs about the fogs, the smells of the taiga and mosquito-bitten ass — glorifying romance senseless Soviet lurches through forests and swamps.

Looked these gatherings so at the microscopic the Soviet cuisine, often with an area not exceeding 6 square metres were collected from three to eight or more people who drank vodka, ate her some sardines in tomato sauce and almost simultaneously smoked, why the apartment was such tobacco styn that in the air it was possible to hang the ax. Under unsettled seven-string guitar sung the same songs about the smells of the forest, and there was talk on political topics.

In fact, these “spiritual” gatherings in the kitchen show for two huge problems scoop. First, unlike Western countries, in the USSR there existed a normal cafe where you can come and okay to chat with friends — scoop there was either dirty beer for Soviet alcoholics, or children’s cafe “Ice cream” or pretentious “restaurants” — in which we had to leave half.

A second problem is that in the scoop to tell the truth could only be at home in the kitchen — where exclusively invited “all his.” Any political conversations in cafes could end a denunciation — as happened with the famous Soviet artist Yuri Belov.

The country has prohibited democracy.

What we get in the end? What scoops are called some kind of special Soviet “sincerity”, stemmed only from the shortcomings of the Soviet system, relationships with relatives support was needed, had them from time to time, to endure at home — today we will help them, tomorrow they give us — and will live in this unsuitable for the life of the country. With cooking get-togethers about the same story — they were held not because of some kind of “natural”, but because of the lack of proper leisure and fear to speak the truth on the streets…