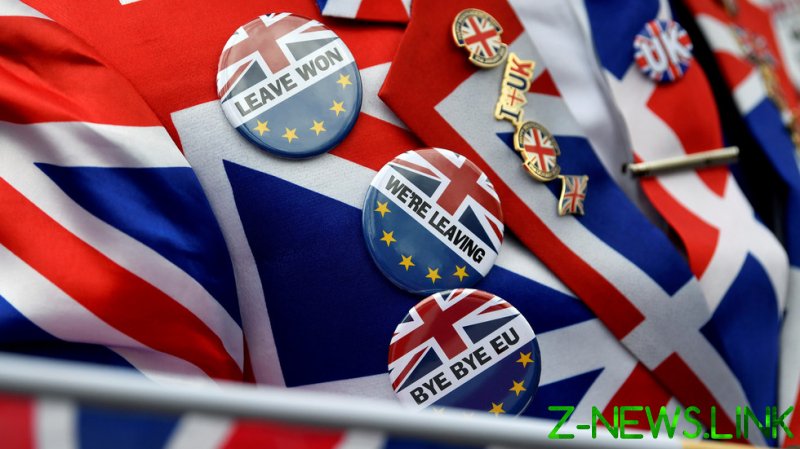 The most persistently irritating thing about being on the winning side of the Brexit vote is that the losers have stubbornly pushed the insultingly and incorrect narrative that anyone who voted to leave the European Union was old, thick, racist and living in a corner of the UK struck low by socio-economic deprivation.

And as is the way with such a narrative, it needn’t be right but if you say it often enough and loud enough, it slowly becomes the accepted truth.

However, someone has finally done the research and it paints a very different picture of those who voted leave and surprise, surprise, a huge proportion of these people are not the dregs of humanity – or even the patronisingly dubbed ‘Left Behinds’ – they’re actually reasonably well-off or affluent Eurosceptics who make up nearly a quarter (23%) of the entire UK electorate and from this point in time onwards will be forever known as the ‘Comfortable Leavers’.

In a blow to what has become a common perception, however, their numbers were double those of the poor, anti-immigration voters on which the Remainer stereotype is based.

It’s all there in a newly-released briefing paper from NatCen Social Research covering a study they undertook for the ‘UK in a Changing Europe’ initiative, where the starting point is that to insist the 52% of the British people who voted for Brexit were a homogenous bunch is wrong.

But that never stopped the bitterly disappointed Remainers from insisting that the Brexit voter as a type was what the paper calls “a poorly educated inhabitant of a faded seaside town or the grim, post-industrial North”.

After nearly five years of having a false narrative shoved in our faces by the deluded Remainers intent on undermining the will of the majority, the identification of the ‘Comfortable Leavers’ by an academic study that took time to delve into the Brexit vote is a real tonic .

And I’m not alone in being delighted at this work. Brexit Museum co-founder and former referendum comms boss Gawain Towler told me, “The lazy idea that Brexit supporters were a collective of elderly, low-born, ignorant, racist untermensch has been comprehensively blown apart by this study.

“That was the narrative created during the lead up to the referendum campaign in an attempt to stigmatise supporters of the UK’s constitutional independence.

“It was all part of a broader campaign of self-delusion that believed that Brexit was won by a slogan on a bus, by Russian bots, by a few Facebook ads. They were all of a piece. Remainers convinced themselves that, ‘Only stupid people could vote in a way of which we dissapprove’.”

He’s right. Unfortunately, that narrative took such a strong hold that it has taken until now and the release of NatCen’s paper before something like the truth even begins to emerge.

We shouldn’t be surprised of course, because there was never any such thing as one homogenous Leave constituency.

As Towler points out, “Anybody with the slightest grasp on reality will realise that in a mass movement, and amongst 17.4 million voters there will be a broad range of people, from all walks of life, and from all corners of the United Kingdom. Of course this applies equally to supporters of the EU, who themselves were not all self-serving, urban middle-class drinkers of craft beers and readers of the Guardian newspaper.”

A characteristically charitable concession from the Brexiteer