Home / business / The murder of the chimpion of the world on kickboxing in Russia: new details

The murder of the chimpion of the world on kickboxing in Russia: new details 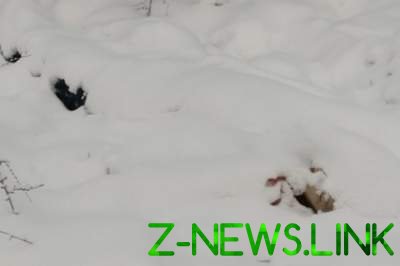 It turned out, the killer had an accomplice.

A man born in 1981, living in the village Oh Khangalassky district, testified about the circumstances of the offense. He pointed to the place where was thrown the body of the athlete in a wooded area in the region of 45 kilometer Vilyuisky tract.

Also, investigators found an accomplice of the accused, which assisted in concealing the victim. In relation to men born in 1966 initiated a criminal case under article 316 of the criminal code (“Concealment of crimes”). Currently the question on election to it measures of restraint.

The alleged killer called his friend after the crime and asked for help hiding the body, writes the regional newspaper “NVK Sakha”.

22 November it was reported that on the night of November 6 Makarov and the accused were drinking in a private home. Between men there was a conflict in which the world champion in kickboxing died from his injuries.

About the missing athlete was told by his relatives on November 13, the same day criminal proceedings were instituted on the murder. His body was found on November 21.