The murder of four soldiers in Chechnya: fresh details 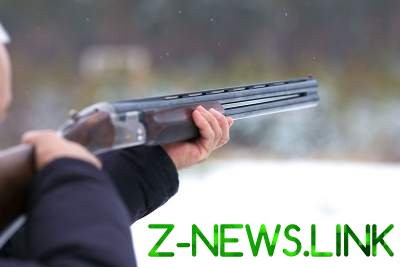 The shooter fired shots at those standing on the parade ground.

Man just put on and unloading his gun and opened fire.

October 23, senior Lieutenant, was shot four co-workers in the Chechen village of Shelkovskaya. Fire on fellow soldiers was opened by the commander of the second platoon engineer company Marat Hajiyev.

See also:  The head of the PACE refused to resign

He went into the storage chamber of the weapon, where the commander of the engineer company captain and the duty of company Sergeant major. Man just put on and unloading his gun and opened fire. Two colleagues were killed.

After that he went to the parade ground. He fired indiscriminately, killing the driver of Sergeant. The person on duty gave the command “To fight”. Hajiyev was shot. When I approached him to make (he’s dead or not – ed ), he was still alive and tried to shoot. Then finished him off.

We will remind that in Armenia the Russian military accidentally shot his colleague.

After the exercises, the contractor handed over the gun and inadvertently fired a gun, fatally wounding another soldier contract.

After that, “frightened of the offense and of responsibility for the death of a colleague”, the Russian military has committed suicide.