Home / Incident / The murder of a taxi in Kharkiv: fresh details

The murder of a taxi in Kharkiv: fresh details 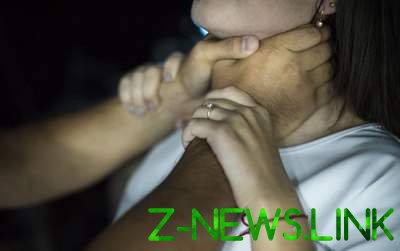 Taxi driver killed a girl because of the mobile phone.

The Kharkov Prosecutor’s office sent to court the case of the taxi driver, who is suspected in the brutal murder of his passenger.

Established that 25-the summer Kharkov worked as a taxi driver on the Daewoo Lanos.

The man had previously been tried on the fact of robbery and premeditated murder.

Night, he drove a 30 year old woman. During the trip, the passenger asked to stay close to Osnovyansko lake. Meanwhile, the taxi driver decided to take her phone that was left charging in the vehicle. However, the woman tried to catch the car, pissed off the attacker.

The taxi driver stopped the car and grabbed the woman by the neck. From suffocation she died on the spot. Then he decided to hide traces of crime, drove the victim’s body to the dump and burned the body.

Now, at the request of the Prosecutor the suspect is in custody.