Home / Video news / The MP provoked a scandal during the live broadcast. Video

The MP provoked a scandal during the live broadcast. Video 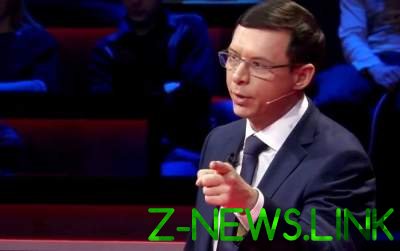 After the statement Murewa several guests left the Studio.

Verkhovna Rada Deputy Eugene Moore, who recently left the opposition bloc, caused a scandal during a live broadcast on its own channel NewsOne.

Answering a question of MP Svitlana Zalishchuk about the events of the revolution of Dignity, he called them “coup d’etat”.

“Where I was during the Maidan? In Kiev. I don’t think it was a revolution – it was a coup,” said Moore, and then began verbally sparring with the other guests of the program.

The scandalous statement Murewa with 5.50.